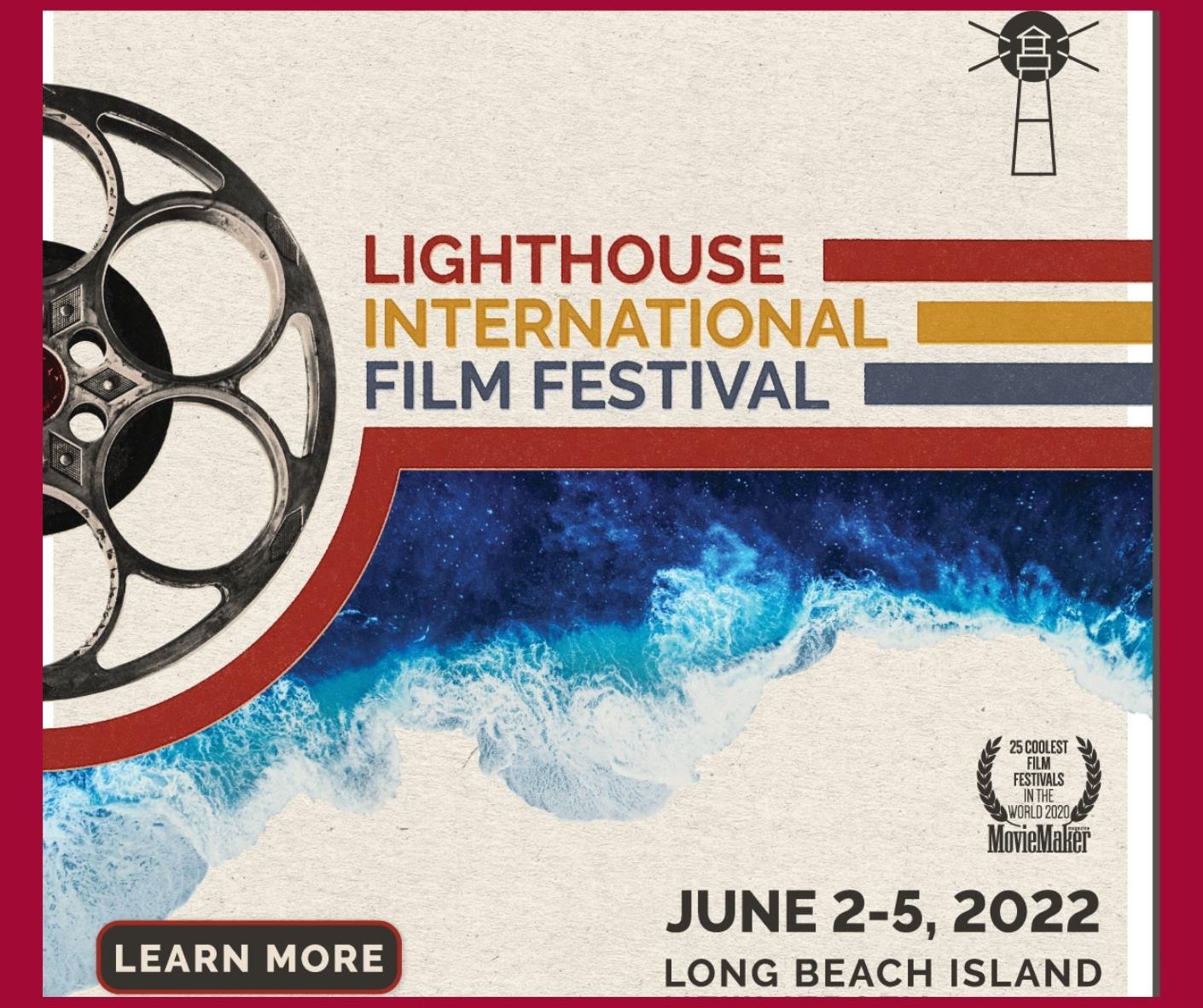 The Lighthouse International Film Festival brings to Long Beach Island, a 4-day cinematic experience which includes exciting, cutting-edge international and independent films from the world’s top film festivals, fascinating discussions and panels. Our line-up includes feature films, narratives, shorts, documentaries, episodics, comedies , surf films . There is something for everyone at the Lighthouse International Film Festival from the sophisticated cinephile to the causal movie goer.

One of LIFF’s core missions is to select cutting-edge, thought-provoking independent films that reflect on the most impactful societal issues of the day. Our mission is driven by our belief in the value of inclusion, diversity, and equity. 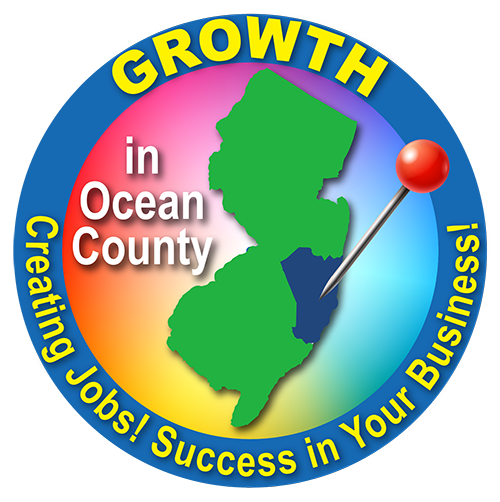 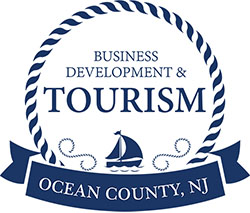